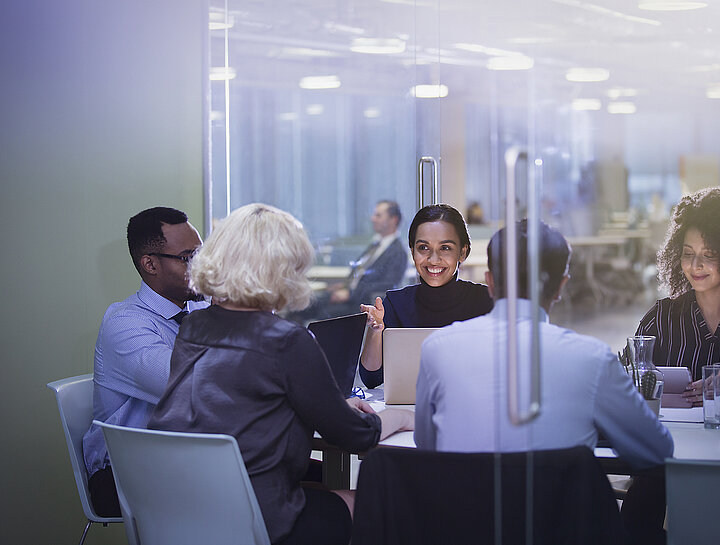 Production companies with headquarters in an EEA country may carry out their production activities in Austria due to the free movement of services as long as they are entitled to do so in the country of their registered office.

Trade activities and the (from a commercial point of view) resulting Austrian subsidiary automatically entail a membership in the Association of the Audiovisual and Film Industry, the Austrian film producers guild. Such membership makes all employee contracts signed by the member company subject to the Collective Bargaining Agreement (CBA). In Austria, film industry employees are covered either by the CBA for Filmmakers (German) or the CBA for Non-Filmmakers (German; for all employees not included in the CBA for Filmmakers).

Natural persons whose domestic or habitual residence is in Austria are subject to unlimited income tax liability.

It is unlimited in the sense that they are basically subject to income tax on all their worldwide income and gains. Moreover, natural persons without domestic or habitual residence in Austria may have to pay taxes on certain income earned in Austria.

Nationals of the European Economic Area (EEA) and Switzerland do not require a visa for entering the Republic of Austria. All other nationals require a visa in order to enter the Schengen Area (Austria is a Schengen State).

For stays of up to 90 days per 180 days these individuals require a Schengen visa, given that they do not take up employment. Visa D are national visa, which entitle the holder of the visa to stay for a period from 90 days up to six months in Austria. It can be issued for single or multiple entry. Nevertheless, a visa does not entitle you to take up employment.

Schengen visa have to be applied for at the relevant Austrian Representation (embassy, consulate), which is competent for the residency of the applicant.

Due to bi- and multilateral agreements, nationals of certain states (e.g. United States, Australia, Canada, Japan) are visa-exempt, if they stay in Austria for a maximum period of 90 days and do not take up employment. Find a list of visa-exempt states and further information at the website of the Austrian Federal Ministry for European and International Affairs.

As a general rule in Austria, goods and services (with only a few exceptions) are subject to VAT (sales tax).

Back to main navigation