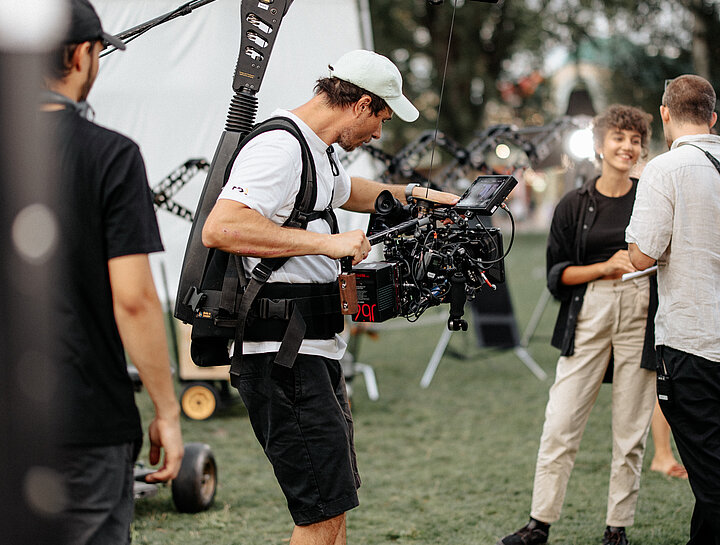 Austria offers numerous film grants at national and regional level to enable independent filmmaking. International film projects in the fields of cinema and TV are also supported under certain conditions. In most cases as part of an official co-production or a service production. If contacts to local producers do not already exist, FILM in AUSTRIA can mediate between international and Austrian production companies. In the annual film industry report of the ÖFI there is an overview of the film funding landscape in Austria.

In addition to FISA+ , there are the following film funding institutions at federal level:

Regional film funding is primarily based on the Culture Promotion Act (KFG) and either directly assigned to the culture departments of the respective provincial governments or represented by independent institutions. In such cases, regional film commissions are often responsible for processing funding programs.

Back to main navigation